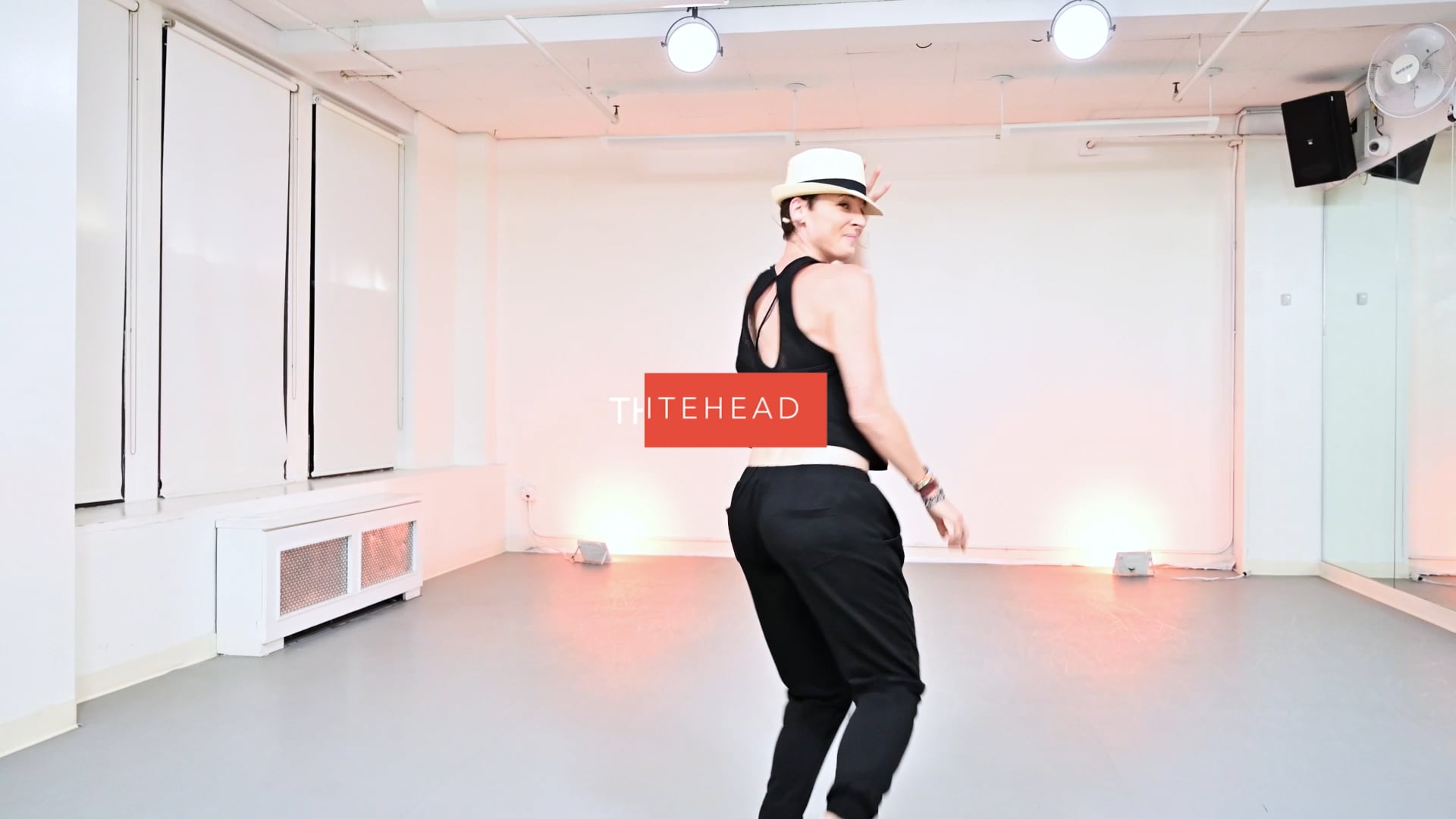 A LIFE IN THE ARTS

Born and raised in Columbia, South Carolina, Chryssie grew up dancing with the Columbia City Ballet and Southern Strutt dance studio competing nationally. Her love for musical theatre and the performing arts  began at the age of 10 years old when she got cast as an orphan in ANNIE (captured left in black leggings at  rehearsal).

Her training would continue in the summers' in Los Angeles and in New York at the Edge dance studio and Broadway Dance Center. During adolescence she also performed in   A Chorus Line at Workshop Theatre. She pursued more theatre in her high school drama program at Richland Northeast, as well as modeled with Millie Lewis Modeling & Talent agency.

Her career for  25  years started as a Rockette straight out of high school at the age of 18 and 19 in Los Angeles and then at Radio City Music Hall.  got her first start in film as a dance double in Save the Last Dance with Julia Stiles. Chryssie then went on to schooling in New York at The American Musical Dramatic Academy (AMDA) where she majored in musical theatre.

After the Rockettes, Chryssie began her first touring job in the 1st National tour of Fosse, followed by an  International tour as one of Paul McCartney’s dancers. Chryssie can be seen in the hit documentary, Every Little Step, where she was featured landing her Broadway Debut in the 2006 revival of A Chorus Line as Kristine, heard also on the cast album in "Sing" with Tony nominated actor, Tony Yazbeck (On the Town).

"IN MY OWN LITTLE CORNER" - Benefit Performance

Writer & Performer - "A Work in Progress with Bipolar Disorder"

"IN MY OWN LITTLE CORNER" - Benefit Performance

Writer & Performer - "A Work in Progress with Bipolar Disorder"

*All ticket sales go to the Entertainment Community Fund.  ONE NIGHT ONLY!

Copyright © 2018 Chryssie Whitehead is an Actress, Masterclass Educator, Director & Choreographer with a performing career over 20 years. - All Rights Reserved.